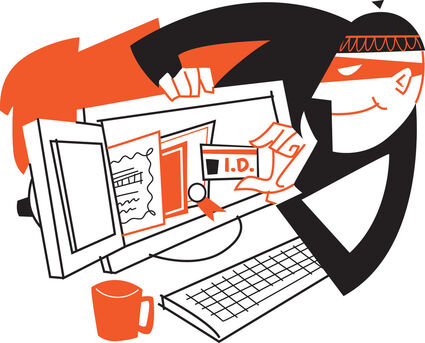 The Wrangell Police Department is warning the public about phone calls from scammers pretending to be with the Social Security Administration. The callers tell people the government has a warrant for their arrest.

Police departments statewide reported a rash of such calls last week, including departments in Juneau, Anchorage, Homer and Unalaska.

While some scammers claimed to represent the Social Security Administration, others said they were with the U.S. Marshals Service.

Wrangell police said they received several reports of scam calls last week. Social Security will not contact someone b...