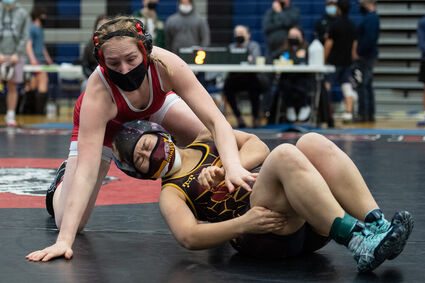 The Wrangell Wolves High School wrestling team took second place in their first match of the season. The team traveled to Juneau to compete Friday and Saturday in the Brandon Pilot Invitational at Thunder Mountain High School, where they wrestled against five other Southeast teams.

At the end of the tournament, the Wolves had tallied 74 points, behind only Juneau's Thunder Mountain at 84 points.

"We whooped everybody except for Thunder Mountain,"Assistant Coach Jack Carney said Monday.