Trident will not reopen this summer, cites low chum numbers 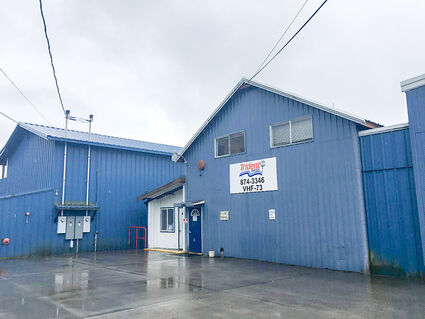 Trident Seafoods has notified city officials the company will not reopen its Wrangell plant this summer.

"I had a conversation with him about what it would take to get the plant back open here in Wrangell," Von Bargen said. Ohmer responded that the seafood processor would need "to see somewhere between 40% and 50% more fish chums than were projected to return to Southeast Alaska" for the plant to open.