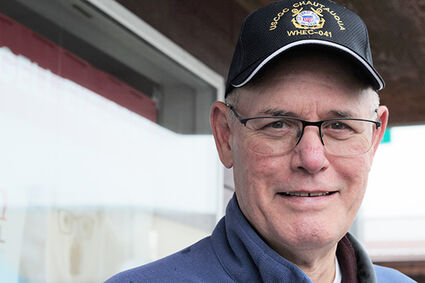 John Martin's first watercraft "would have been the canoe I got when I was 13." Now 72 years old, he has had "a number of boats" and a number of years on boards and councils in the community.

Martin is seeking his third term on the port commission in Tuesday's municipal election. He also has served on the WCA tribal council, the hospital board, and "I did a tour on the museum board."

Martin is unopposed for a three-year term on the port commission. He and Chris Buness are the only two declared candidates whose names will be on the ballot for the two seats.

"Anything that happens on the wate...