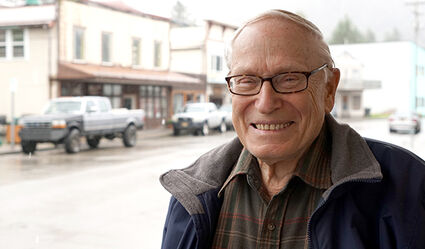 Frank Roppel has served the past year on the port commission, but this is the first time he is running for elected office. He was appointed last year to fill a vacant seat, and has decided to seek a one-term term in Tuesday's municipal election.

He is unopposed for the seat.

Roppel, 84, has a lot of experience in marine transportation and docks, working more than 40 years in the Southeast timber industry, including about 20 years as an executive with Alaska Pulp Corp. until his retirement in 2001.

He was in charge of constructing a dock at Klawock in 1980, and oversaw management of Alaska P...