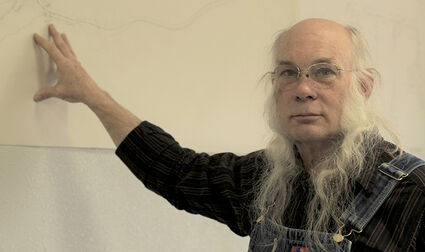 Rod Rhoades has a sick generator.

It's down for the count after mechanical issues this summer, said the superintendent at Wrangell Municipal Light & Power.

The generator is one of five that provide backup when Wrangell loses its feed from the Tyee Lake hydroelectric station. After Rhoades started in 2018, he brought a fifth generator online in 2020 to "give me some breathing room."

Before that, there would be times when all four generators were running to meet power demand, he said, and for machines, that lack of spare capacity is chancy.