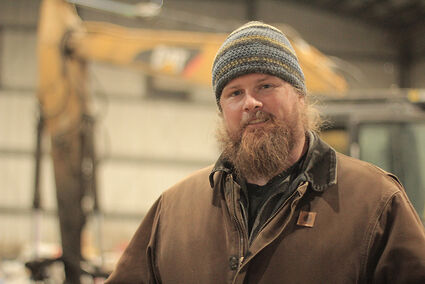 Tom Wetor, the borough's public works director, said staff has been finding and fixing problems with the trash bailer, keeping the new equipment working so that Wrangell can meet the fire safety requirements for shipping its garbage out of town.

A trash masher installed inside the garage at the borough's garbage transfer station has had some teething issues.

The baler, which the borough started up in late October, began having problems after one of its sensors got smacked. After troubleshooting over the phone didn't work, the public works department added Wi-Fi to the machine to try and get the manufacturer to gain access to its computerized controls, Jeff Good, borough manager, said in a report to the borough assembly Feb. 8.

"AP&T was able to access the baler computer from Wasilla but the manufacturer in Georgia stated they were...