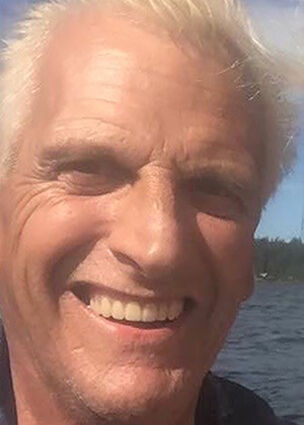 Randy grew up part of his life in Seattle, where he attended Jane Adams Junior High, then Nathan Hale High School. The family moved to Wrangell, where he completed his schooling.

Randy spent his life working in the sawmill and commercial fishing industry.

He started out in commercial fishing with his grandfather on the KED, and ended up owning his own boat, the Destiny. "Randy was a successful fisherman in the waters around Yakutat and the Fairweather grounds," his family wrote. He moved to Northwest Washington when he retired.

He loved to build things, held a private pilot's license and loved to fly. "His love of motorcycles began at a young age and his last ride was his Suzuki Hayabusa."

"Randy had a big heart and was always ready to help anyone in need. He had a big laugh and great sense of humor, always had a story or joke," the family wrote. "He was a good man, friend and brother. He will be missed greatly."

He is preceded in death by his father Charles Bertram Maygard; his mother, Nancy Keso; son Timothy Wiles; and brother John Maygard.