Name the raven and be a part of comic strip history 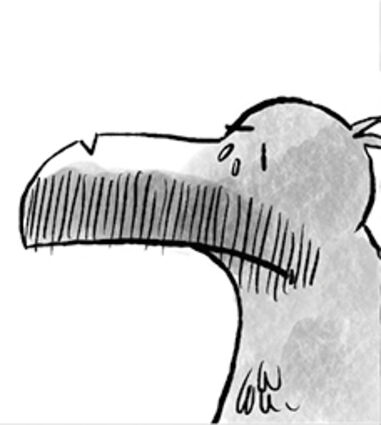 Do you know what this raven should be named?

If you're a regular reader who peruses the pages of the Sentinel each week, and if you're not a humorless sourpuss who avoids the comics, you've no doubt seen "Ritter's River," which debuted last week

The comic strip is something that's been in development since I joined the Sentinel last year. I've created many comic strips over the years and one of the hardest parts is coming up with character names.

This is where you, dear reader, come in.

In today's strip, you'll notice the main character, Ritter, who is a rat, with his best friend, a squat little raven with an attitude. I have no idea...