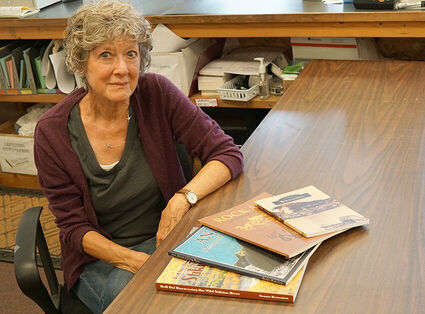 Bonnie Demerjian used to report for the Wrangell Sentinel in the early 2000s. One of the last stories she wrote for the newspaper in 2004 was about aviation author Greg Liefer.

Though she enjoyed writing various stories, it was Demerjian's own aspirations of being a published author that led her to leave the life of journalism to pursue one in writing books.

She's written four books in the past 20 years - Demerjian self-published three of them. The third one, "Images of America: Wrangell," was part of a series published by Arcadia Publishing.

Her first book, "Roll On! Discovering the Wild S...