Robbins wants to encourage students and families to stay in Wrangell 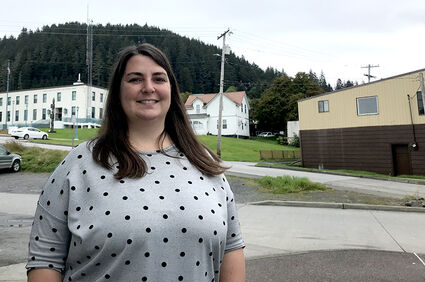 Brittani Robbins wants to serve on the borough assembly, in addition to her work on the school board.

Brittani Robbins is running for borough assembly to bolster Wrangell's economic development and stem the out-migration of families and youth from the island.

Robbins, 37, is executive director of the chamber of commerce. She has one year of experience in public office as a member of the school board. She was elected to the board last October and intends to keep her seat if elected to the assembly.

As a school board member, Robbins said she advocates for students and for non-certified staff, whose jobs are not governed by negotiated contracts with the school district. She also chairs the s...