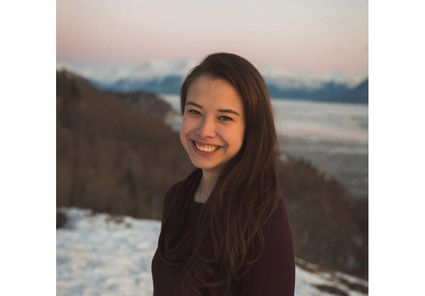 Aminda Skan, the daughter of former Wrangell resident Mercedes Angerman, is a second-year pharmacy student with Doctor of Pharmacy program that is jointly organized by the Idaho State University and the University of Alaska Anchorage. She received her bachelor's degree in biological science from UAA in May 2017. Her doctorate program has ISU's name on it, but as she explained in an email, it allows her to remain in Alaska to achieve her degree.

Recently, through her work to increase the number of vaccinations in the Anchorage area, she became a top 10 recipient of the United States Public...