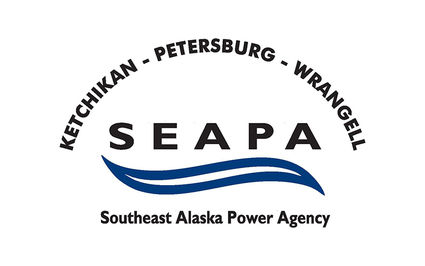 The borough assembly held a second reading of a proposed amendment to Wrangell's municipal code during their meeting Tuesday. The amendment would be to chapter 15.12, Electricity, and would add a section that covers rate stabilization. This amendment was first brought up during the city's recent budget workshops, according to the meeting's agenda packet, where the assembly requested a "rate stabilization fund" be created to help offset increased power costs to residents in case the city had to switch to diesel power. According to the agenda packet, this fund in the amount of $250,000, would...