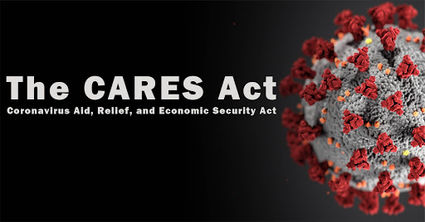 The Wrangell Borough Assembly met Tuesday evening, May 26, for their regularly scheduled meeting. In the meeting, the assembly accepted the resignation of one of their members, Drew Larrabee. Larrabee turned in his resignation at the meeting, effective at the end of the evening, and will leave open an unexpired term on the borough assembly that lasts until this October. In his letter, he wrote that he regrets leaving his position in the middle of the budget season. However, he and his family are preparing to move away, and he felt his position needed someone who could be around for the rema...