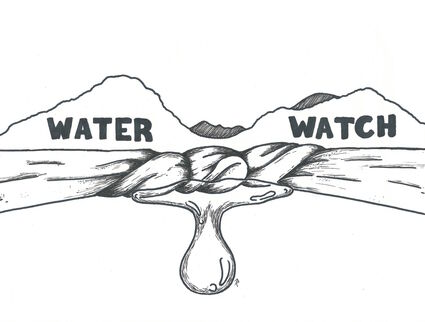 The City and Borough of Wrangell gave the public an update on the city's drinking water quality in a press release on Dec. 18. A few months ago, it was reported that Wrangell's drinking water contained excessive amounts of Haleoacetic Acids, or HAA5. Since then, the city has taken steps to bring the levels of HAA5 back down to allowable levels. According to their recent press release, acid levels have decreased, but still above allowable maximums as of October.

"The elevated level of HAA5s do not mandate additional testing," the press release reads. "However, the Borough conducted an additi...