By The Wrangell Sentinel and The Associated Press 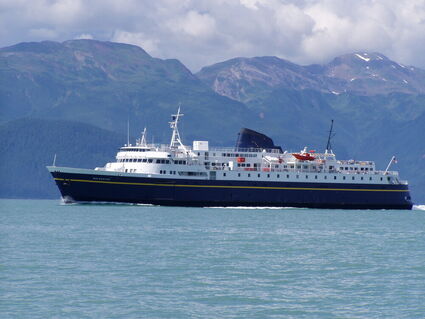 Alaska state transportation officials are contemplating sinking a ferry to save money.

The Department of Transportation has considered turning the Malaspina into an artificial reef. The ship is one of the two large sister ships, along with the Matanuska, that helped start the Alaska Marine Highway System almost 60 years ago.

The Malaspina has been tied up in Ketchikan since December 2019, when it was taken out of service to cut the budget. The department has said it could cost $18 million for steel repair work and overhaul to put the Malaspina back into service - not counting new engines.