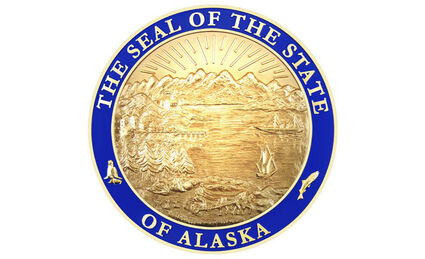 State department operating budgets before the House Finance Committee this week for the fiscal year that starts July 1 include funding to restore the commercial fisheries position in Wrangell and also the Office of Children's Services caseworker job.

The Legislature tried last year to fund both positions, but the money was vetoed by Gov. Mike Dunleavy.

Wrangell lost its children's services worker several years ago to budget cuts. The Department of Fish and Game position was eliminated a year ago in the governor's budget.

Neither position was included in Dunleavy's proposed budget for the ne...