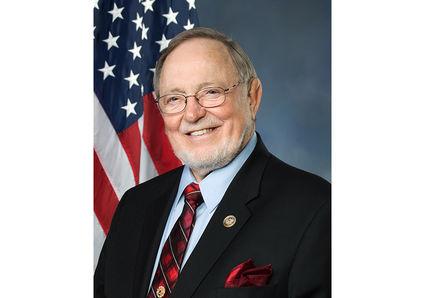 Don Young, currently serving his 23rd term as Alaska's sole congressman in the U.S. House of Representatives, stopped in Wrangell for a workshop with the borough assembly the morning on Monday, April 15. Assembly members and city employees met with Young to discuss some of the city's priorities and ways Young could offer assistance at the federal level. Among the many topics covered in the workshop were water infrastructure and school funding.

As evidenced by both ongoing power issues as well as the town briefly going on a water watch in early March, Wrangell and the wider Southeast Alaska...