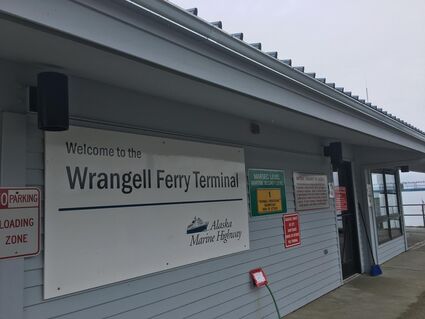 State House and Senate committees continue to work on competing bills that would change the membership of the state ferry system advisory board.

Gov. Mike Dunleavy's proposal would allow every governor to change out the board's membership, while Stutes' legislation attempts to protect almost half the members from changeover with each new governor.

The two versions are similar, however, in changing...